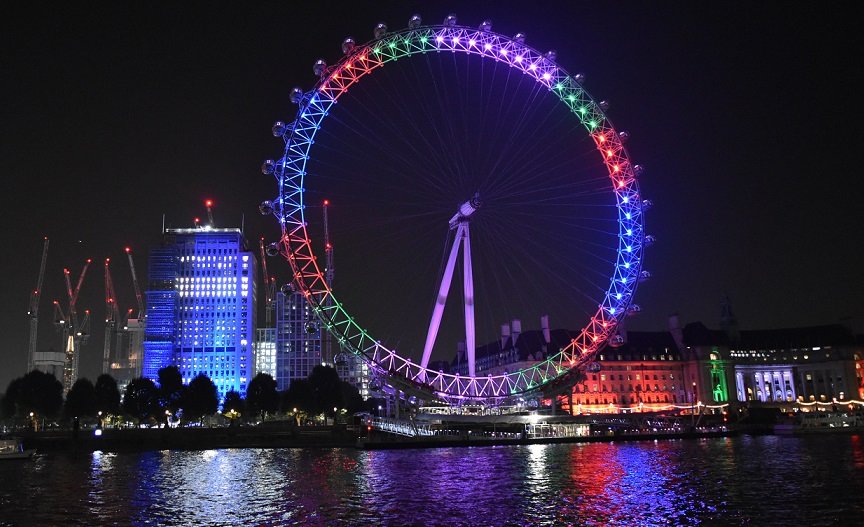 For the first time ever, the Diwali Lights were switched on at the Coca –Cola London Eye to mark the Festival of Lights celebrated by Hindus, Sikhs, Jains and Buddhists. The colour scheme of the London Eye resembled that of traditional Rangoli patterns.  The event was made possible trough the work of Light Up London Committee, the organisation behind this project.

Pranav Bhanot, event coordinator said “we believe it is important to dedicate the festival which marks the victory of good over evil to the 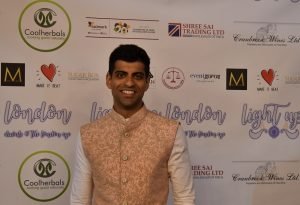 victims of recent challenging events. Nevertheless, the festival should also celebrate the strength, resilience and bravery of the British public. We thank the Coca Cola London Eye and all of our sponsors for their support.”

Ravi Bhanot from the Ilford base company Coolherbals on Green Lane and co-chairman of the Light Up London Committee said: “This year we celebrate a special Diwali. It is the first time we have seen the Coca Cola London Eye change colour and it is the UK – India year of culture. This occasion is of great significance and a festival celebrated by people from all walks of life. The underlying theme of peace and mutual respect is relevant and meaningful to all
Londoners.” 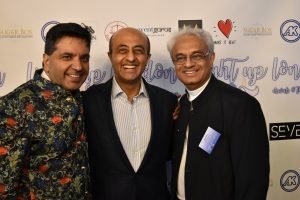 Vijay Davda, of Inglehurst Gardens Ilford and co-chairman of the Light Up London committee, added that “Diwali is the Festival of Light and lights being switched on at the London Eye for the first time symbolizes the festival perfectly.” 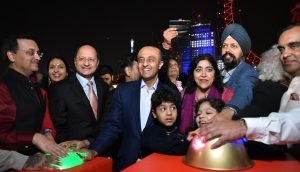 The festival of Diwali symbolises the victory of light over darkness and good over evil. The

The switch on paid tribute to the selfless work of the emergency services and volunteers who worked hard to assist victims during the recent events.