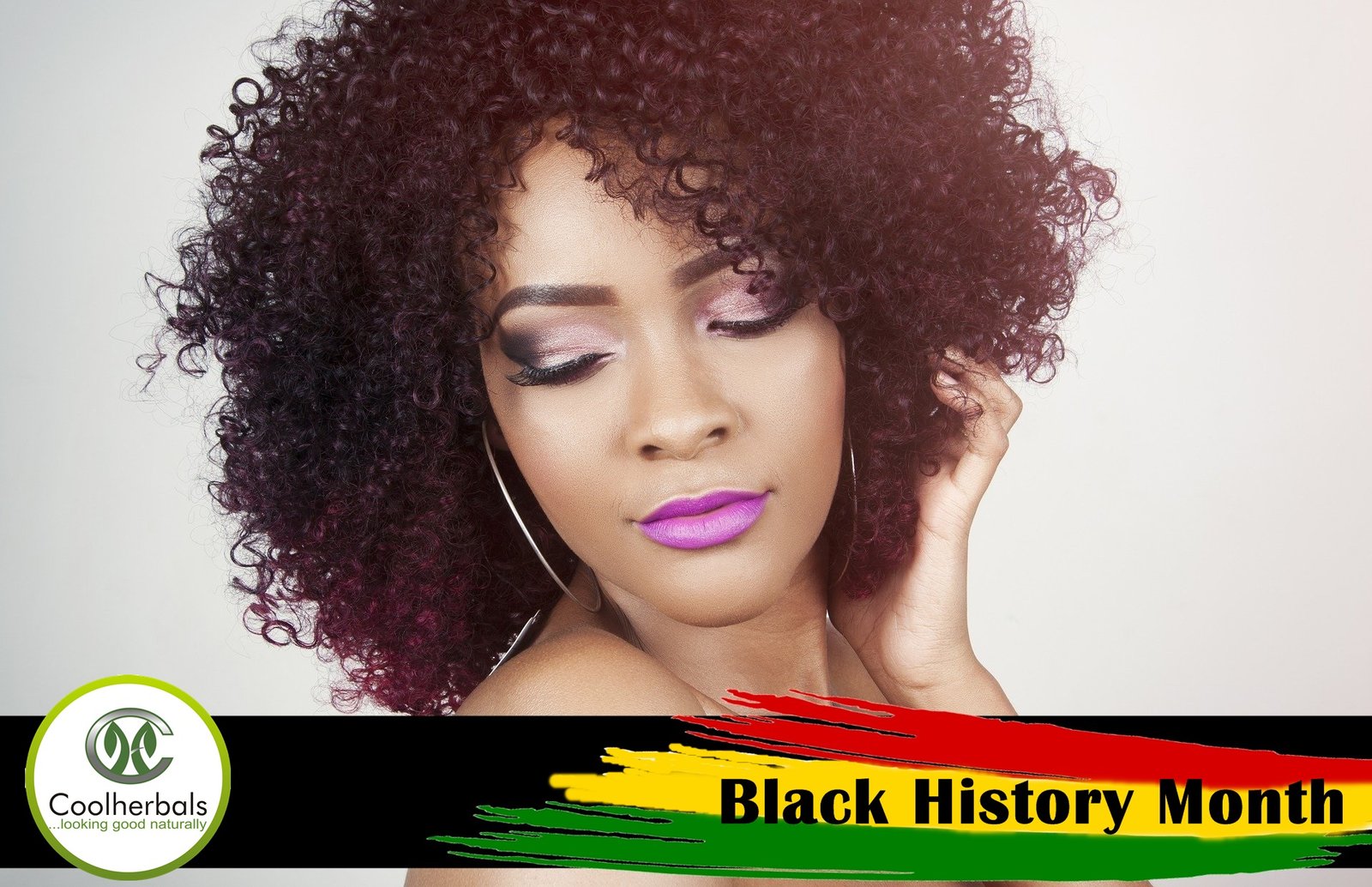 October is Black History Month, and here at Coolherbals, we want to use this time as an opportunity for celebration and awareness.

Where would society be today without inventors and positive creations of Black people in the community? They have contributed greatly to our society and their input is now recognised and appreciated. People from many different backgrounds come together during this month to celebrate the positive role of Black people in shaping our communities, their achievements and contributions throughout history in the fields of science, literature, art, music and much more.

From Phillis Wheatley (1753-1784) –  the first African-American poet to be published in 1773 to Diane Abbott who in 1987, made history by becoming the first black woman ever to be elected to British Parliament, we are honoured to celebrate the beauty of our society and culture.

1. Celebrate Black History Month at the Museum of London – join the talks, take part in the free family trail and explore the stories of Black Londoners in the museum collection

Exceptional women, you should know about: 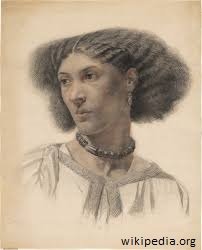